COMPANY About Us News 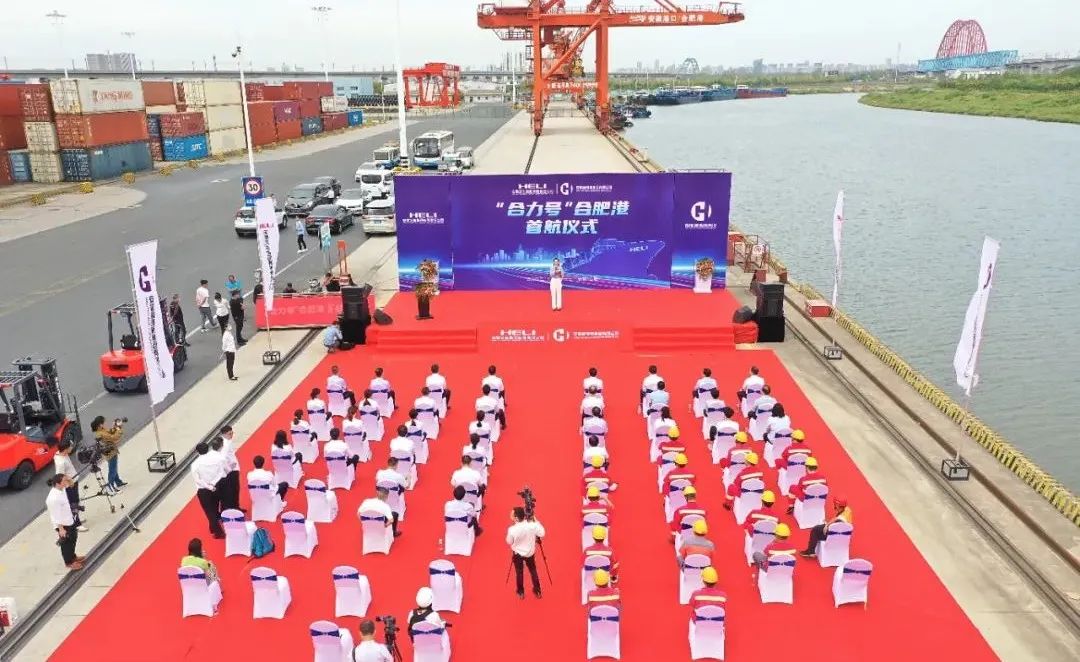 Zhou Jun, general manager of Anhui Forklift Group, said in his speech that the situation of stable growth of foreign trade was complicated and severe due to the influence of factors beyond expectation, such as domestic and foreign pandemic and changes in the international market. The successful maiden voyage of "HELI" ship is an important achievement of the strategic cooperation between Forklift Group, Port and Shipping Group, Shanghai COSCO Shipping Container Lines Co., Ltd., which will better promote the stability and quality of foreign trade.

At the end of 2021, Yang Anguo, general manager of Anhui Forklift Group, led a team to Anhui Port and Shipping Group to carry out talks and exchanges, and the two sides reached a consensus on practical cooperation in multiple fields, at multiple levels and in all aspects to promote win-win development, and signed a strategic cooperation agreement. In June this year, the two sides again conducted research and exchanges on further deepening strategic cooperation. Through the efforts of many parties and with the strong support from the relevant government and customs departments, the maiden voyage of "HELI" ship to Hefei Port was made possible, which marked that Hefei Port officially became an important base for HELI forklift trucks to go to sea, and also represented a new stage of strategic cooperation between the two provincial state-owned enterprises. 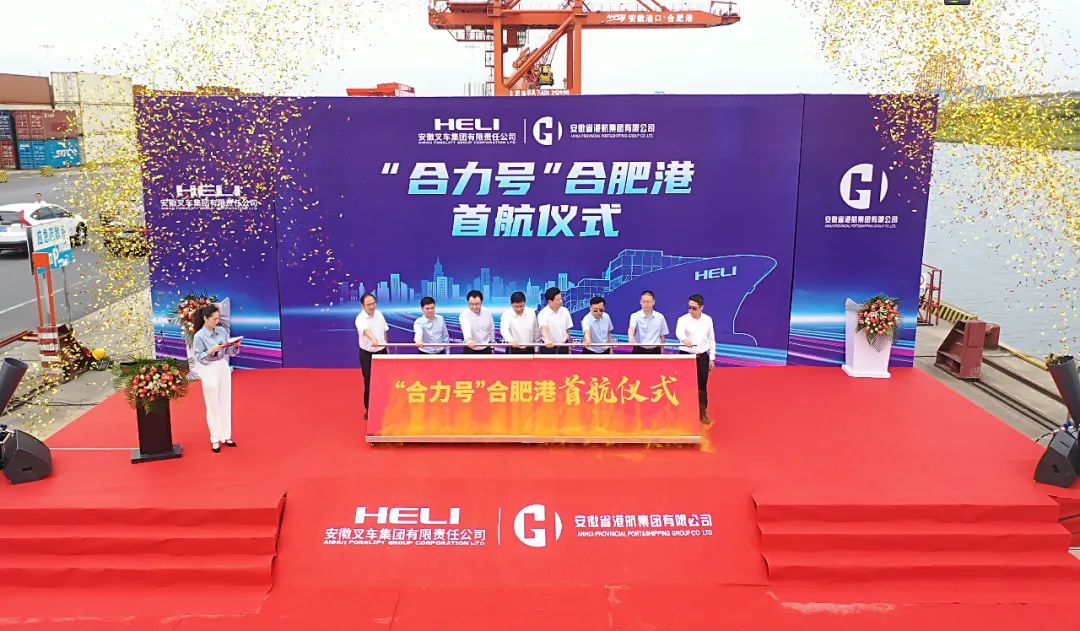 The maiden voyage of "HELI" cargo ship, with more than 100 forklift trucks loaded and shipped to the North American market, is expected to arrive at the destination port in 2 months. 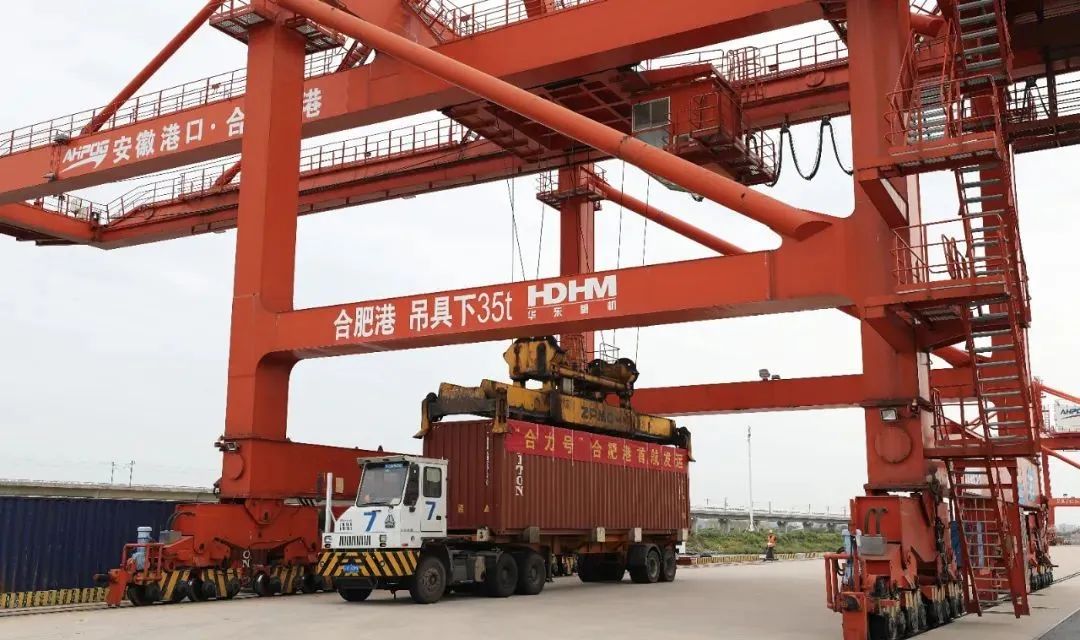